Sophie Cabot Black’s poems have appeared in The Atlantic, Bomb, The New Yorker, Granta, The Nation, The New Republic, The Paris Review, Poetry, and Tin House, among other journals. Her work has also appeared in various anthologies, among them Best American Poetry, Fatherhood, Doggerel, and Poems About Horses, anthologies from the Everyman’s Library Series.

Her three books from Graywolf Press are The Misunderstanding of Nature, which received the Norma Farber Book Award from the Poetry Society of America,  The Descent, which earned the Connecticut Book Award and was nominated for the 2005 Colorado Book Award, and The Exchange, of which Publisher’s Weekly said: “Black weaves sheer elegance and devastating knowing” (starred review).

She has been awarded several fellowships, including at the MacDowell Colony, the Fine Arts Center in Provincetown, and the Radcliffe Institute, and appears at national literary festivals such as the Los Angeles Times Book Festival and the Dodge Poetry Festival.

Of her work NPR has called her “a poet’s poet”, Billy Collins has said,  “she has concocted a way of speaking in poetry that’s very fresh and daring”, and from the Library Journal: “lovely work for many readers; surely even those who don’t typically read poetry will find understanding here”.

She was born in New York City, the daughter of a Broadway producer and an opera producer, raised on a small farm in New England, and currently divides her time between New England, New York, and Colorado. 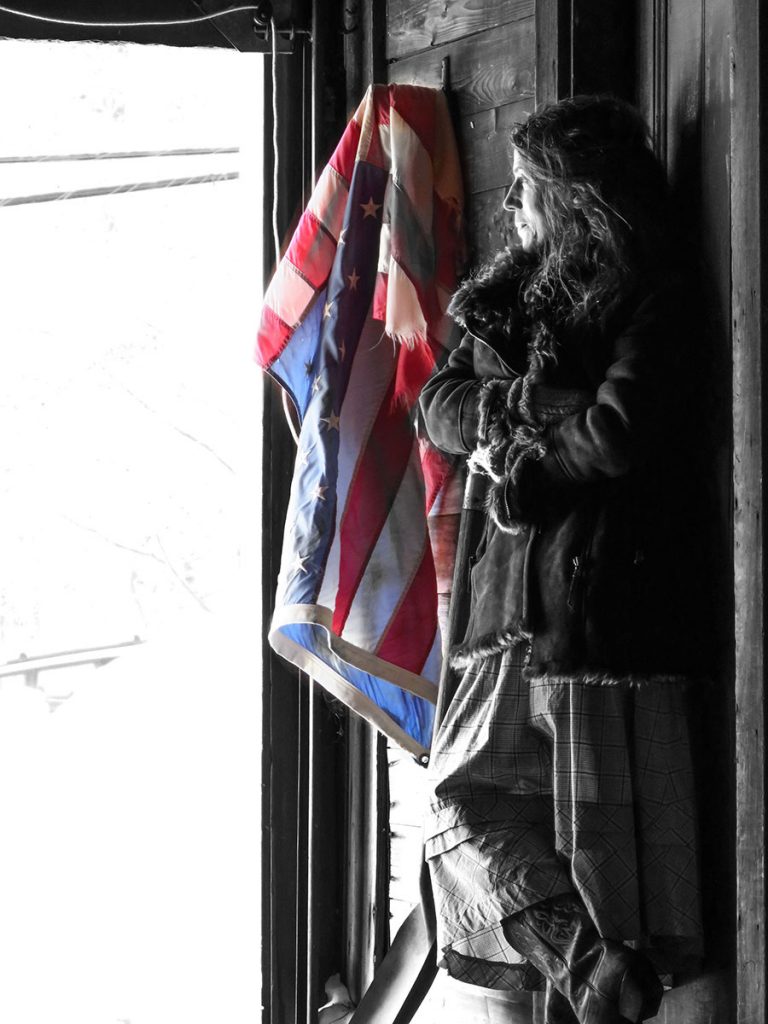